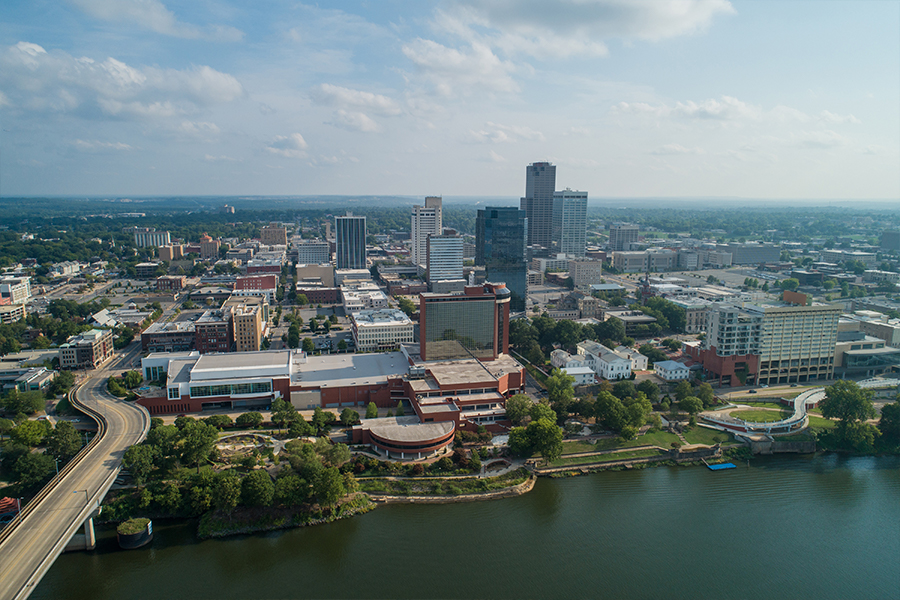 DESCO Coatings has been proud to provide the Little Rock, Arkansas, area with quality solutions for technical surfacing solutions. Regardless of the size, scope or requirements of your project, our experienced personnel are ready to work closely with you to deliver the best results possible. 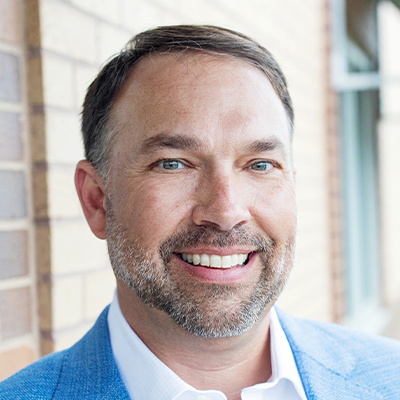 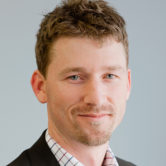 Cole Isbell started working for Desco Systems of Arkansas in 2013 bringing with him over 9 years of resinous coatings installation experience. Currently with over 15 years experience, Cole has worked his way up from installing resinous coatings to now managing and overseeing projects as the Vice President Desco Systems of Arkansas. Seeing the transformation our coatings give to a space from to start to finish is the most gratifying feeling a guy can ask for. Having the opportunity to meet new clients and seeing clients I’ve worked with for years adds a smile to my face every day! 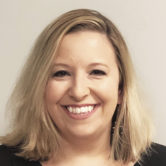 Mitra joined Desco Systems of Arkansas in 2017. She previously worked in the Desco St. Louis office. 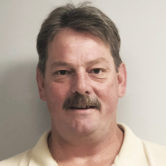 Kirk Morrison has been in the seamless flooring industry for over 26 years. He strives to provide strong project management and field supervision to ensure successful project completion.